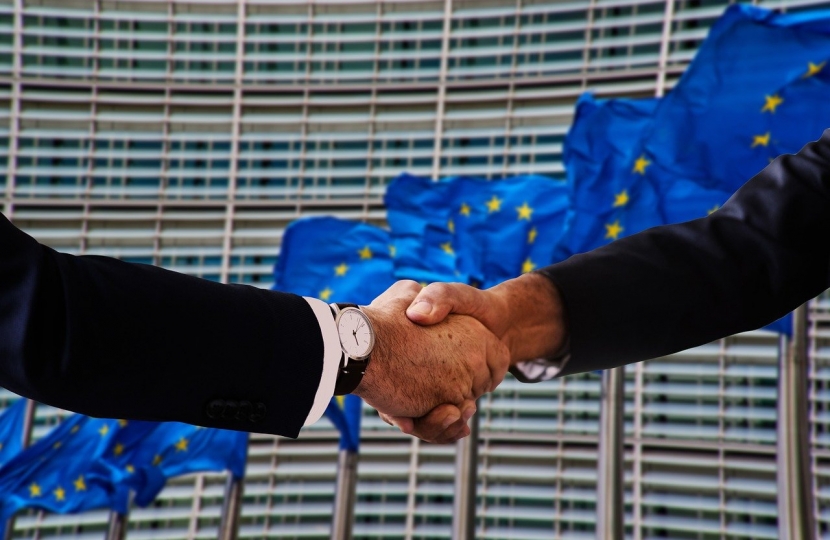 I am very pleased a £660 billion a year zero-tariff free trade deal has been negotiated and that the government looks set to deliver the final piece of what people voted for at the 2016 referendum and at last year’s General Election.

In the terms of the proposed deal, the UK and EU remain friends and allies and supportive of each other in many areas but with the United Kingdom an independent trading nation in full control of its seas, money, laws and borders.

It is a deal enshrined in the idea of mutual respect and shows a high level of co-operation in many areas including security, nuclear safety and climate change which I hope will be widely welcomed.

The draft text of the deal is 2000 pages long which reflects both the complexity of the challenge and the scale of the endeavour.  It also means there will be areas MPs will want to look at before Parliament is recalled and a vote on this deal is taken.

The detail is important, and I will be looking at it, but taken in the round, this looks very much like an enormous achievement by the Prime Minister and one that will allow all parties to move forward in a positive way in 2021.

Here, you can find Caroline Ansell's latest speeches and appearances in Parliament (provided by theyworkforyou):