Housing Numbers for our Constituency must reflect “reality” 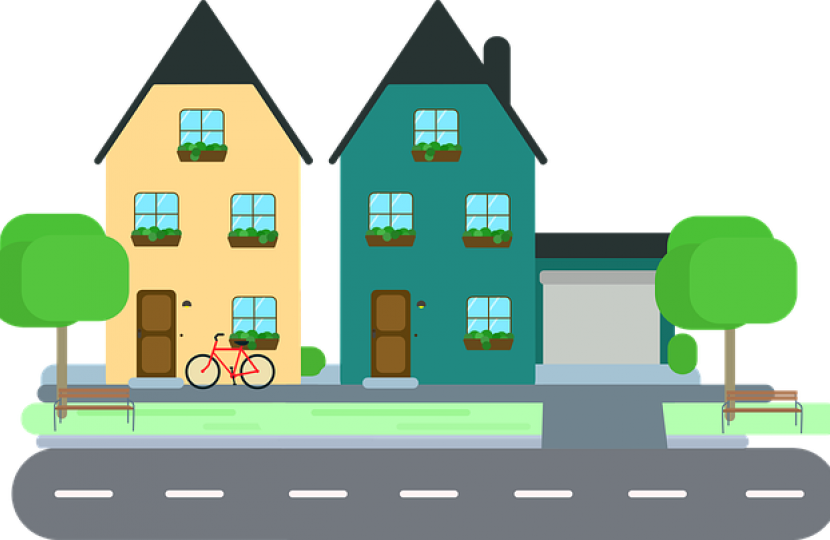 Eastbourne and Willingdon MP Caroline Ansell has told the government its proposed planning reforms can only work if councils can develop their own housing numbers and not be forced to adhere to national targets.

Rejecting the planned New Standard Method Algorithm last month, Caroline said even though the calculation would lower the number of houses that need to be built in Eastbourne from 600 plus to around 400, this was still 100% above what the town could sustainably build.

She told the consultation that housing numbers for her constituency must reflect “reality”.

“Eastbourne is a coastal town, with the National Park to the west and marshes and flood risk to the east and few available sites. Willingdon is at risk of significant and disproportionate development to achieve Wealden housing numbers in a constituency hallmarked by an Area of Outstanding Natural Beauty” she explained.

“In essence, local authorities must be allowed, indeed supported, to develop a case for housing numbers based on a sensitive and local assessment,” adding there should be “advisory, not mandatory, nationally-set housing targets”.

She added that mandatory targets had made the town vulnerable to both unwelcome development and mismatched development. Eastbourne needs to build more two and three-bed family homes but, at this point, one bed flats have the same value in planning terms.

Caroline explained she supported the government’s White Paper in its desire to make housing more affordable, simplify local plans and encourage public engagement. She also welcomed the prioritising of brownfield development, including the clean-up fund, protecting the green belt and promoting biodiversity while improving energy efficiency.

However, she warned that local scrutiny was paramount at all stages of the planning process and should be at the heart of the proposals.

She also called on ministers to introduce measures to promote a more effective use of existing property and land.

“The White Paper should create disincentives for empty homes. The UK needs an evolution in efficiency in land and housing use. Some 648,114 dwellings were vacant in England on 1st October 2019 and 1631 empty homes in Eastbourne,” she explained.

She said the government should incentivise building and disincentivise land banking as there are currently up to 1 million permissions not yet completed in the UK and 1000 of those are in Eastbourne.

Council tax could be levied at an agreed date after planning permission is granted and councils allowed to withdraw permission if building progression and finishing dates are not reasonably complied with to deal with land banking, she suggested.

More police on the beat is top of the list, so I will fight for our share of the 20,000 new officers announced by the Government. I’ll support plans to build the right homes in Eastbourne, and ensure they are sustainable and affordable so that local people can live in them.

The Restart Grant scheme supports businesses in reopening safely as COVID-19 restrictions are lifted. Grants will be available from 1 April 2021 but you can submit applications in advance.