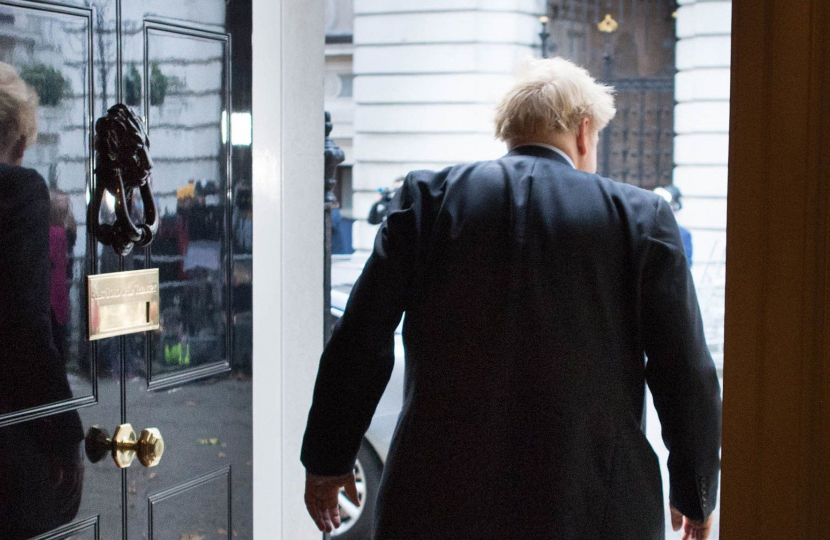 The Prime Minister has made the right decision to resign. It is in the best interests of the country.

I would have liked to have seen the Deputy Prime Minister take over with immediate effect and the ministers and aides who resigned over the last few days return to their posts. I have made this view known strongly to the Chief Whip.

This is a sad end to a Premiership that has delivered much. Boris Johnson may not have had as much time in office as he would have wished but he has grappled global challenges with skill and, at times, bravery.

Parliament moves into recess in two weeks and we will now have a leadership contest to find a new leader of the Conservative party and Prime Minister over the summer.

I wish him and his family the very best. His handling of the pandemic, Brexit and Russian aggression in Ukraine are real legacies he should be proud of.